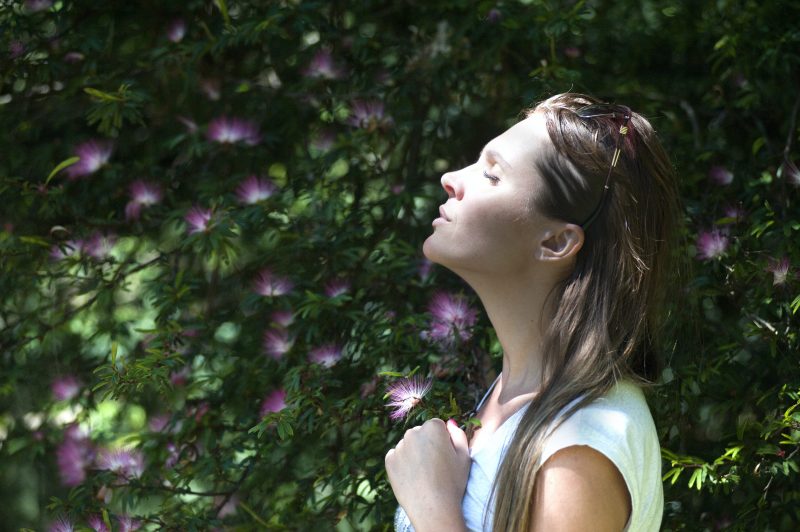 Meditating in today’s incredibly stressful world seems to be a luxury more than anything – but it’s something that all of us should try every once in a while. It’s something that everyone desperately needs, too. However, meditation isn’t as easy as it seems, and reaching Nirvana isn’t possible simply by simply closing your eyes and hoping for the best. That would help you fall asleep. Though you can say that falling asleep is a relaxing prospect, meditation is entirely different from the others – since it can help you achieve an additional layer of calm you never thought you could have in the first place, too.

Meditation and Breathing: The Correlation

Meditation is one activity that’s close to breathing – since it requires inhaling and exhaling. Theoretically, it’s an essential thing that goes into your body every day of your life – which makes you wonder if you’re doing it right whenever you breathe in and out.

To answer this question: Yes, everyone is doing it right. However, most of us don’t do it in a manner that’s good for our health. Although Breathing is technically the simplest thing you can do while sitting still, not everyone knows that there are other ways to breathe other than just taking a deep breath every once in a while.

Here, we will be giving you five different breathing techniques that you can utilize so that you can take a step back and relax a little bit more. 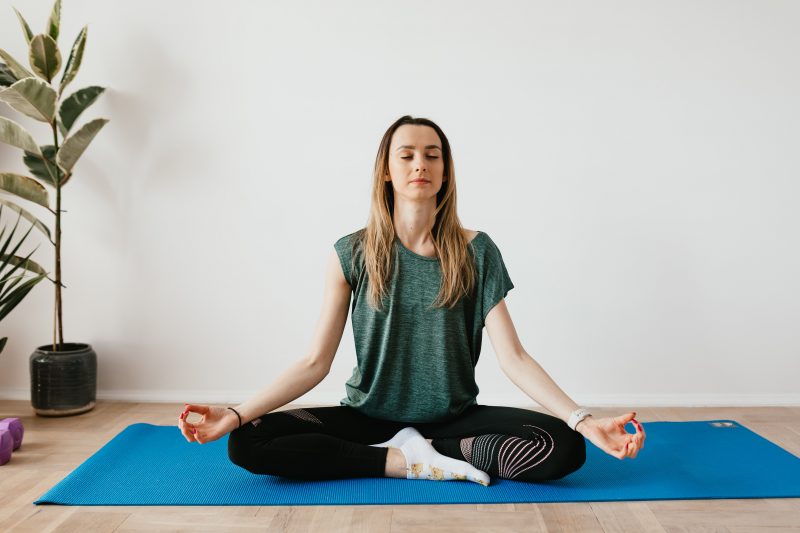 Also known as the “relaxing breath” or the “coherent breathing,” one of the most popular techniques that people can easily follow. Additionally, the 4-7-8 Breathing technique is relatively easy – meaning that you can execute it even if you’re lying in your bed as well.

To do it, start by inhaling through your nose for four seconds while counting up to four in your head, which will ensure that you get enough oxygen. Once you’ve reached four, hold your breath for seven seconds – and then exhale through your mouth with counting of eight.

The Bax Breathing technique, also known as the four-square breathing, is more of a yogic version of the previous one – and it’s easy to do. If you find yourself breathing along to the rhythm of a song, then you are essentially doing the box breathing technique.

As the name suggests, this type of Breathing requires your lungs to take in air by expanding your stomach. Now, you are probably wondering how that can be accomplished – since it sounds ludicrous?

However, there’s no need for you to worry about that because belly breathing is relatively easy to execute – and it gets easier with practice. You can do it even if you’re lying down.

To do the technique, first, exhale all of the air in your lungs by contracting your abdominal muscles – and then breathe in as much as you possibly can through your nose while making sure that your diaphragm expands. Repeat this a few times until you feel relaxed.

Also known as “The 4-7-8 without the numbers”, resonance breathing is a slightly more complicated technique that will require you to hum along with every breath – which is why this one is called “resonance.” This type of Breathing is excellent for your throat, too.

To do it, inhale through your nose – and hum on mentally for four seconds. After you’ve reached the count of four, hold your breath for seven seconds – while continuing to hum in your head. Finally, exhale through your mouth with a humming sound for eight seconds.

The Lion’s Breath technique will increase your upper body’s strength and increase your mental clarity. To do it, you need to put your tongue behind your bottom teeth while inhaling for three seconds – and then exhale through your mouth while making a “ha” sound like a lion would make.

However, a word of warning; this type of Breathing is not for those who have a throat or respiratory illness – since you can easily strain yourself with this technique. 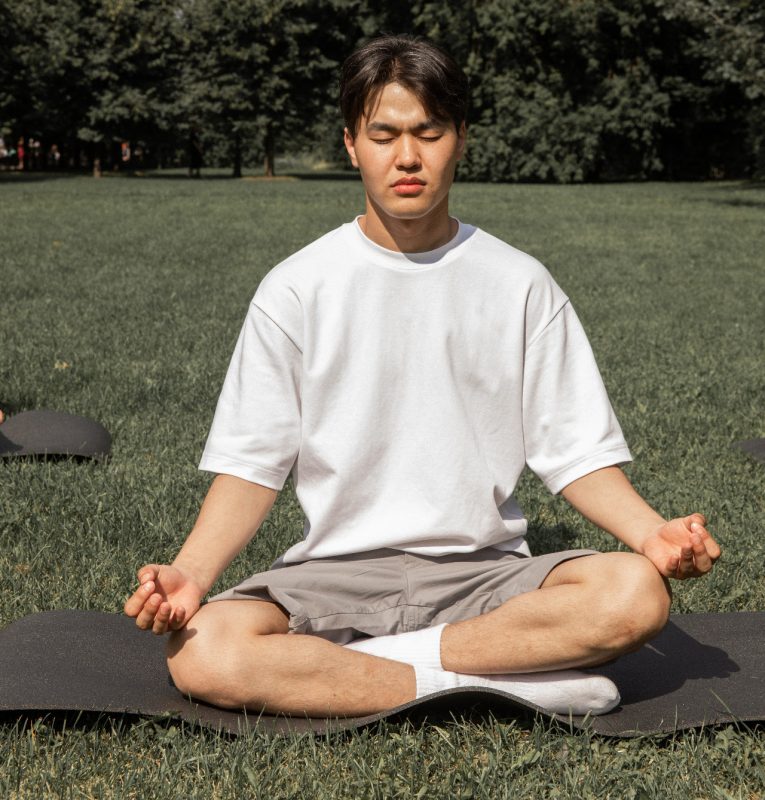 These breathing techniques are easy to execute, anywhere and at any time! It doesn’t even need to be so disciplined as having to use them only once every week or month – instead, why not try them out right now? Once you get the hang of it, then who knows? Maybe it’s just the exact thing you’ll need when you need to step up your meditation game in the long run!

Enhancing Your Life Your Way: Everything About Biohacking

7 Biohackers That You Should Follow Today, And How They Helped Me!