Throughout my biohacking journey, I’ve tried hundreds of holistic healing devices – PEMF therapy, red light therapy, frequency healing devices and so much more. Out of everything I’ve tried, two devices stand out for me for so many reasons. To get more on Qi Coil reviews I met Qi Coil  Founder, David Wong, through Instagram and he graciously sent me the Resonant Wand and Qi Coils to try.

These devices play a variety of healing frequencies that you can use to ground, inspire and receive the energy you need in your life. Everything has a frequency – the food you eat, the water you drink and even the chair you sit on. Mind-altering substances like DMT, Ayahuasca, LSD and magic mushrooms have their frequencies as well. 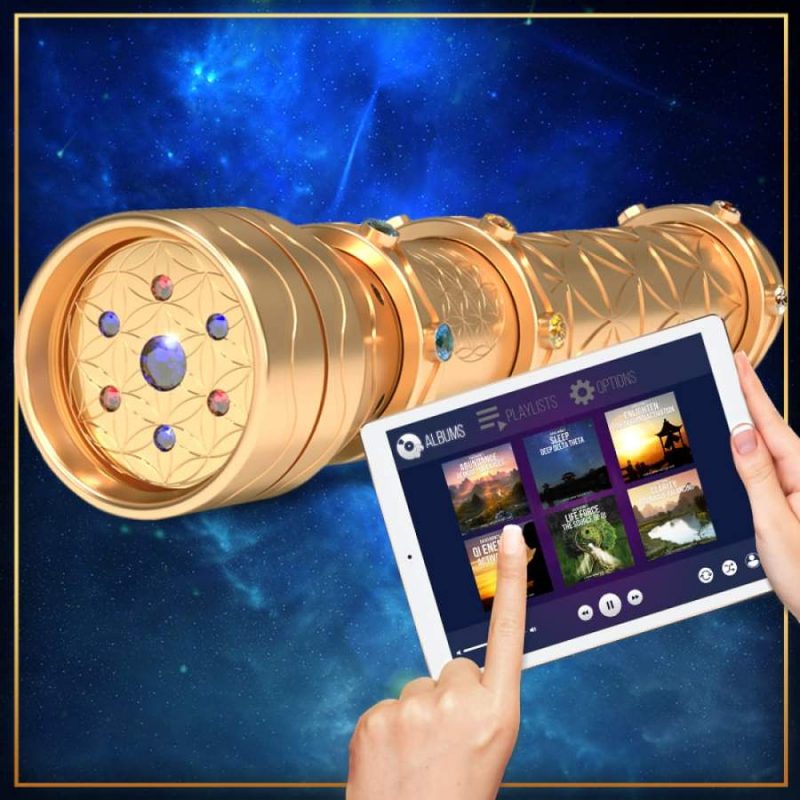 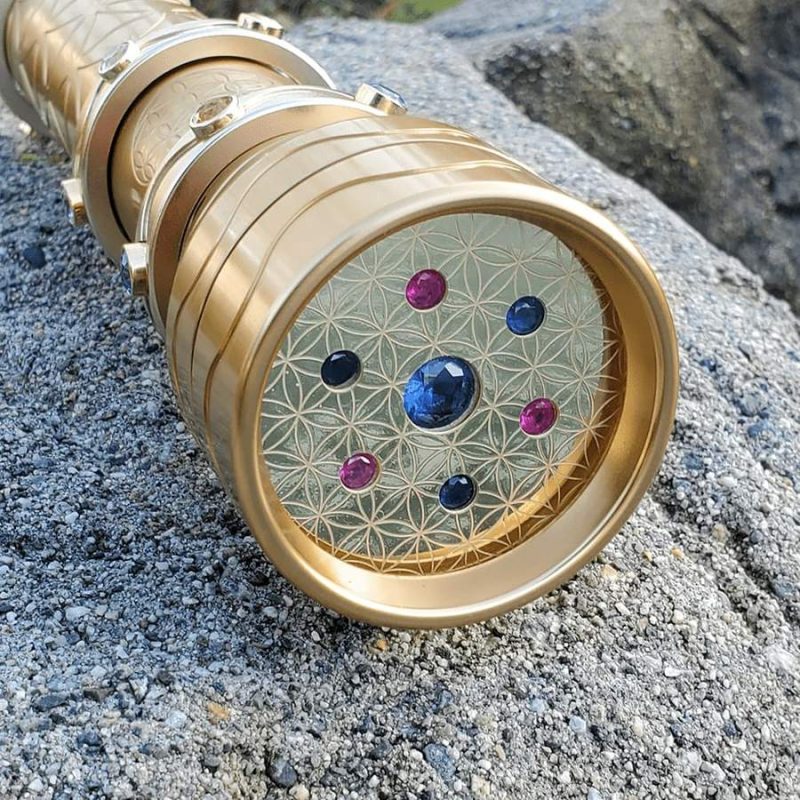 I played my favorite nocturnes by Chopin and began my meditation with gratitude. Then, I released negative emotions, connected my brain to my heart and opened up my energy to abundance and positive vibes.

During this process, I placed the wand on my head and I felt as if I was transported to wonderland. I saw geometric patterns and literally felt like I was tripping on mushrooms though I had not consumed any. I was so focused, my mind was whimsical and I felt different parts of my brain activating.

This frequency emulates the effects of powerful psychoactive Magic Mushrooms and induces trips of hallucinations and visions. It created a happy and optimistic feeling while inducing feelings of silliness, joy, and playfulness. It also alters your state of consciousness. Audio Frequencies on the resonant wand are played through an amplifier which is then played through the wand.

You see conventional biochemistry requires your body to digest, absorb then distribute a substance throughout your body – to your brain or cells. Often times, the the original substance loses it’s effectiveness on one or more of these steps.  Energy medicine, however, sends a signal directly to your your brain or your cells, to all of them at once, which is a much more efficient way of sending instructions.

Over the past 6 months, I tried the other frequencies which included LSD, abundance, salvia, cannabis, celestial body expansion, third eye activation, mental telepathy, divine intuition and instant, lucid dream inducer, manifestation and focus and energy. There are so many more that I haven’t tried and I’m excited to experience them all.

The audio of the cannabis frequency is my favorite because it sounds like waves of pulsating energy moving up and down. The combination of all these notes sounded like a space ship was coming down to abduct its prey.

Recently, David sent me the unreleased DMT prototype frequency. I meditated to the audio of it and had such a wild experience. It was an outer body experience where the frequencies stimulated so many parts of my brain. The oscillating notes and chilling harmonies played together to create a symphony of self-awareness and hallucinations.

To enhance the experience, I played the abundance frequency and placed the Qi Coils on my head. The Qi Coils consist of two torus (donut) shaped crystalline coils with spiraling copper wires. One coil projects energy clockwise while the other conducts the energy counter-clockwise – emulating the difference between Yin and Yang energy. 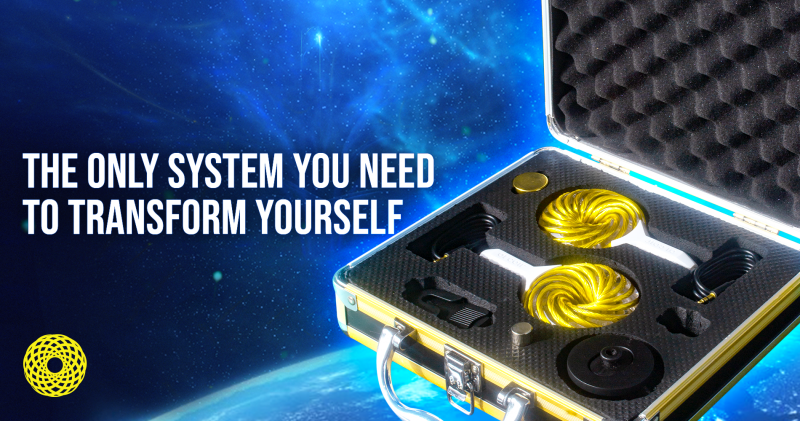 I experimented with this meditation method even more and had my friend place the Qi Coils on a wound on his hand. Over 6 hours, these were the before and after pictures of the healing that took place. The results are astonishing.

The Qi Coils and Resonant Wand are incredible devices for meditation, supporting the body’s natural healing process and restoring balance to the body. There are so many frequencies you can experience and each does something different. I would highly recommend them as they are literally my favorite product in the holistic healing market. If you are interested in healing, you need to checkout the best manifestation retreat 2021.

Why You Need to Take Spirulina Everyday